The Trade War may be the first thing you think about when ‘China’ comes to mind, but savvy families know that the country presents a huge learning opportunity for kids and teens and an adventure of a lifetime.

Not only does China boast a rich cultural history dating back 2,000 years; but now cities that are among the most modern in the world, too. From Shanghai, with its vertiginous skyscrapers and Maglev bullet trains, to Beijing’s restaurants that run entirely on A.I. – most are shocked to discover just how advanced the country has become. 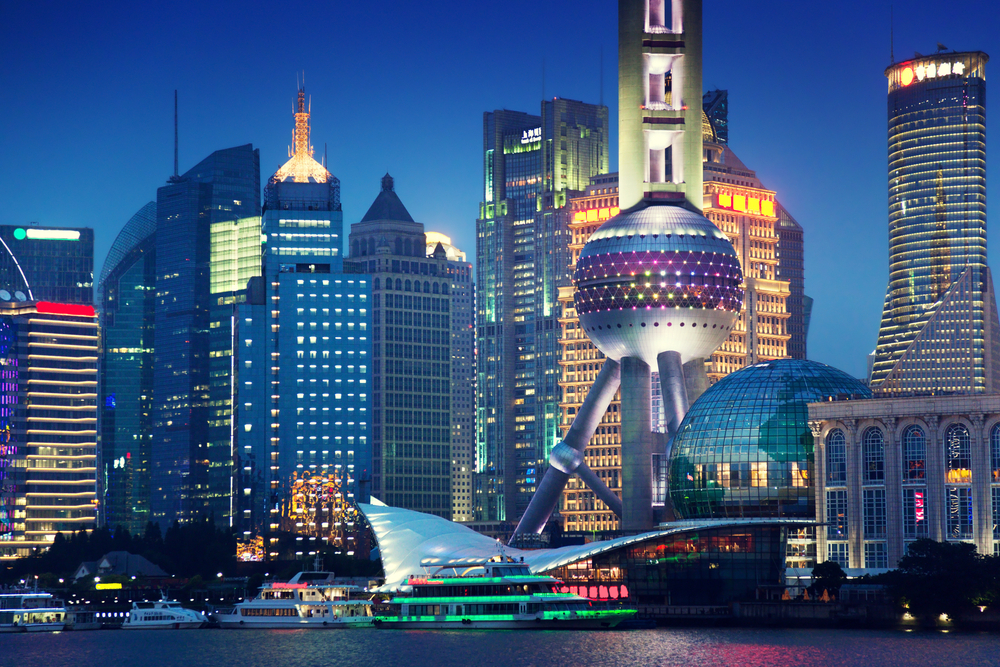 One thing that hasn’t changed much, however, is the food. With myriad Chinese cuisines to try, families can have a ball sampling everything from Peking Duck to xiaolongbao (delicate soup dumplings) to spicy Sichuan noodles. Some of the changes though, include access to more international cuisines and catering to various religious observances.

And now those looking for something more experiential can take their vacation to the next level with Travgroup's China-based luxury tour operator partner. Their newly-launched ‘Family Tours With a Twist’ focus on the creative, inspiring and different, and aim to teach multi-generational groups about the country in the most interactive way possible.

The 10 –14-day trips include plenty of meetings with colorful local characters (including a septuagenarian that trains insects to fight – an ancient Chinese pastime!); learning kung fu from a former Shaolin monk, and handcrafting Shanghai’s famous dumplings from scratch with a charismatic local chef.

Children and adults alike will appreciate learning about the country’s most significant sights from experts and historians: At the site of Xian’s Terracotta Army, for example, where they’ll meet one of the architects working on the dig. Or on the Great Wall of China, where a stay at the home of the World’s foremost Great Wall historians may just inspire them for a lifetime. 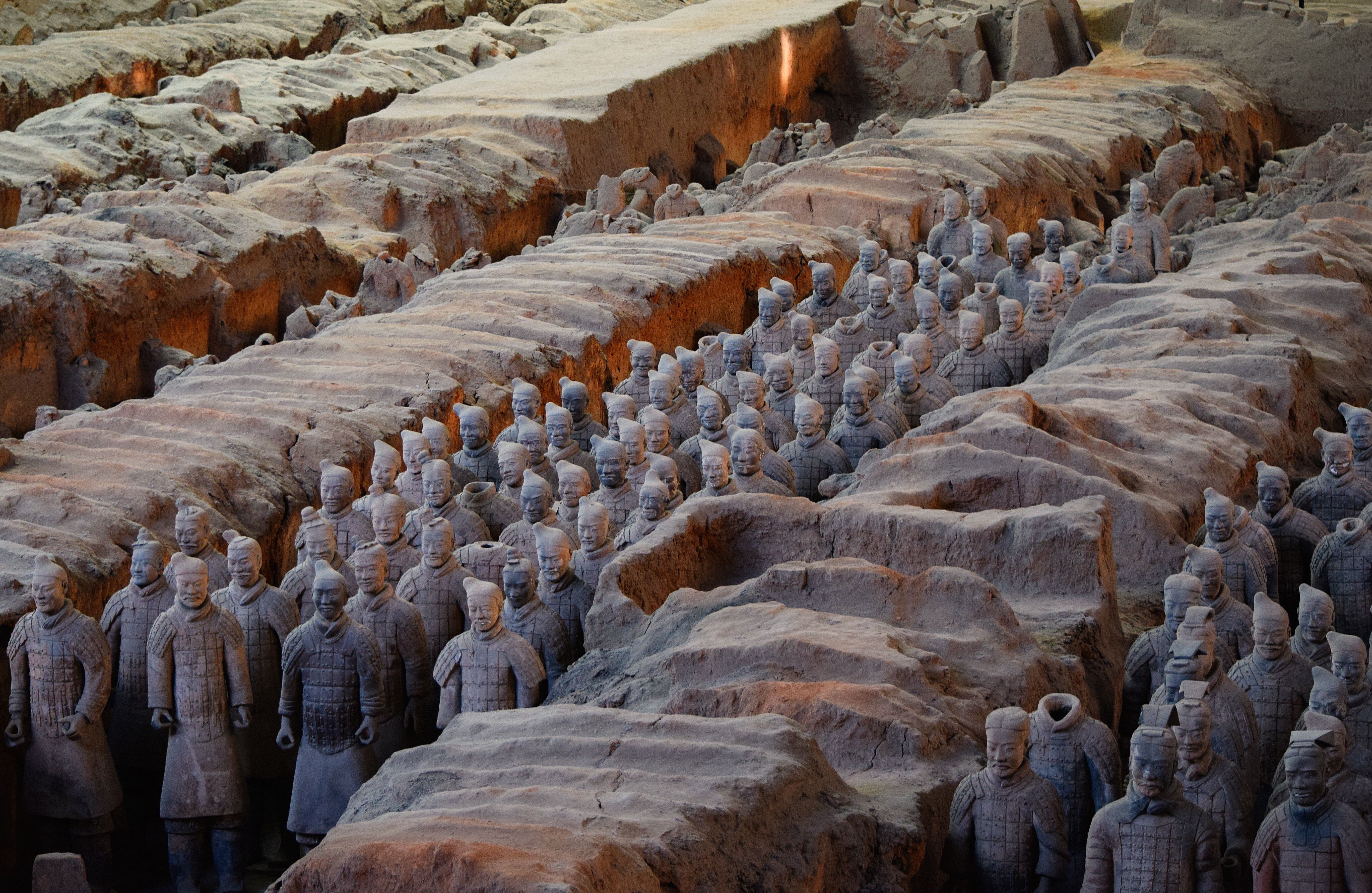 Depending on the time available, each tailored trip can take in as many as 5 destinations, including Beijing, Shanghai, Xi’an, Chengdu and Guilin; and we make a point of allowing families plenty of time for serendipitous experiences in each part of the country.

Other highlights of a 14-day tour include bamboo rafting on Guilin’s stunning Li River, biking along Xi’an’s old City Wall (suitable for all ages), and being Panda Keepers for a day in Chengdu. Not only will you get to prepare food for the magnificent bears, but clean out their enclosures and even feed them by hand!

A trip of a lifetime awaits and maybe you'll inspire your family to Mandarin as well!

Shanghai: For the Business traveler