Iceland, a land of Fire and Ice

When to visit Iceland

The midnight sun near the Arctic Circle is both an unforgettable and unusual sight which makes the Summer time a popular time to
visit Iceland, but then this will also mean more tourist crowds at particular attractions around the island. Given that hiking and the great outdoors are the
main reasons tourists will arrive, July and August is the best time to visit Iceland. On the other hand, maybe you wish to see the infamous Northern Lights?
Snowmobile on glaciers? Ice climb? If so, February, March, September and October are the best months for witnessing this incredible light show. 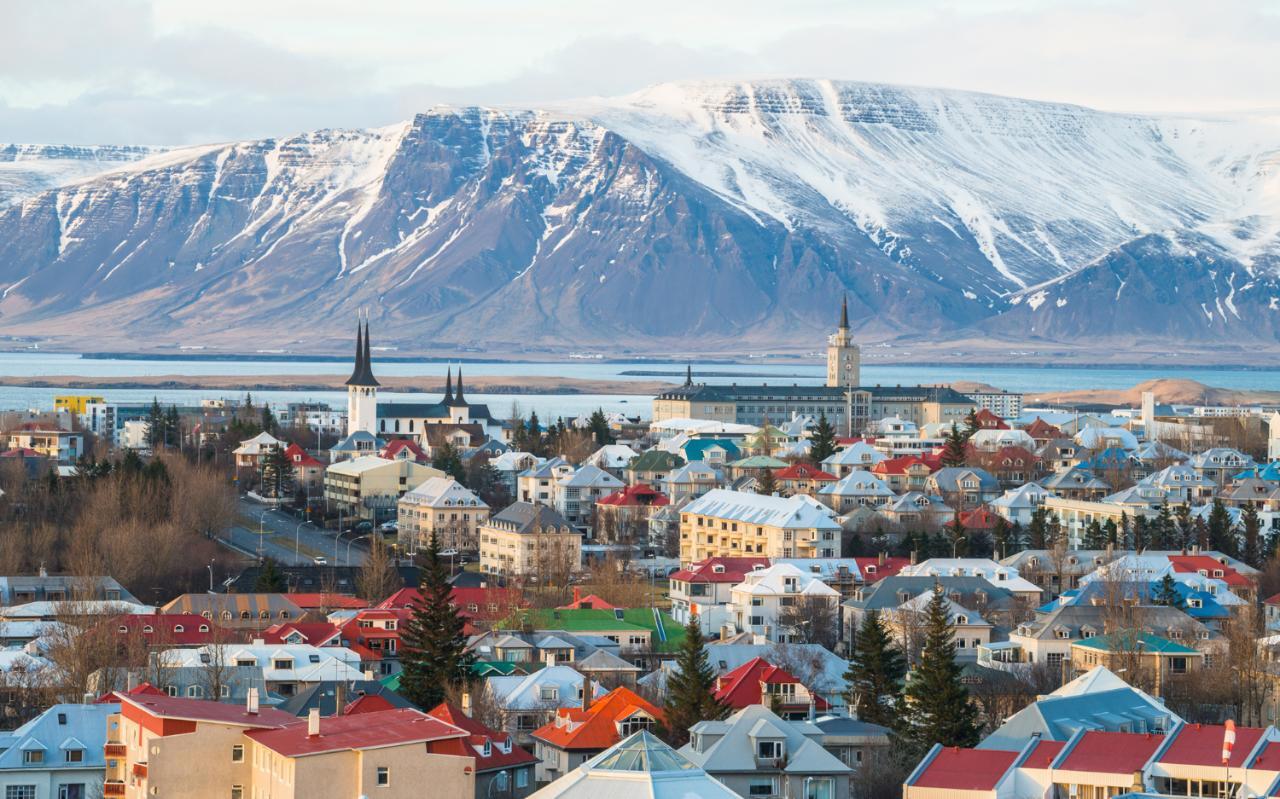 Overflowing with splendor and natural beauty, Iceland is infamous for having some of the most stunning national parks on earth, and you really
need to witness as many of them as possible in order to understand what makes this country such a unique place to visit:

Established in recent times, Vatnajökull is a combination of
the Jokulsargljufur and Skaftafell National Parks making it the largest
national park in Europe. In fact, at 4,633 square miles, Vatnajökull accounts
for almost 12% of the Iceland and is also home to the highest mountain known as
Hvannadalshnúkur and Vatnajökull. If that wasn’t enough, you will also find
“Dettifoss”, the largest glacier and most renowned waterfall in all of Iceland. 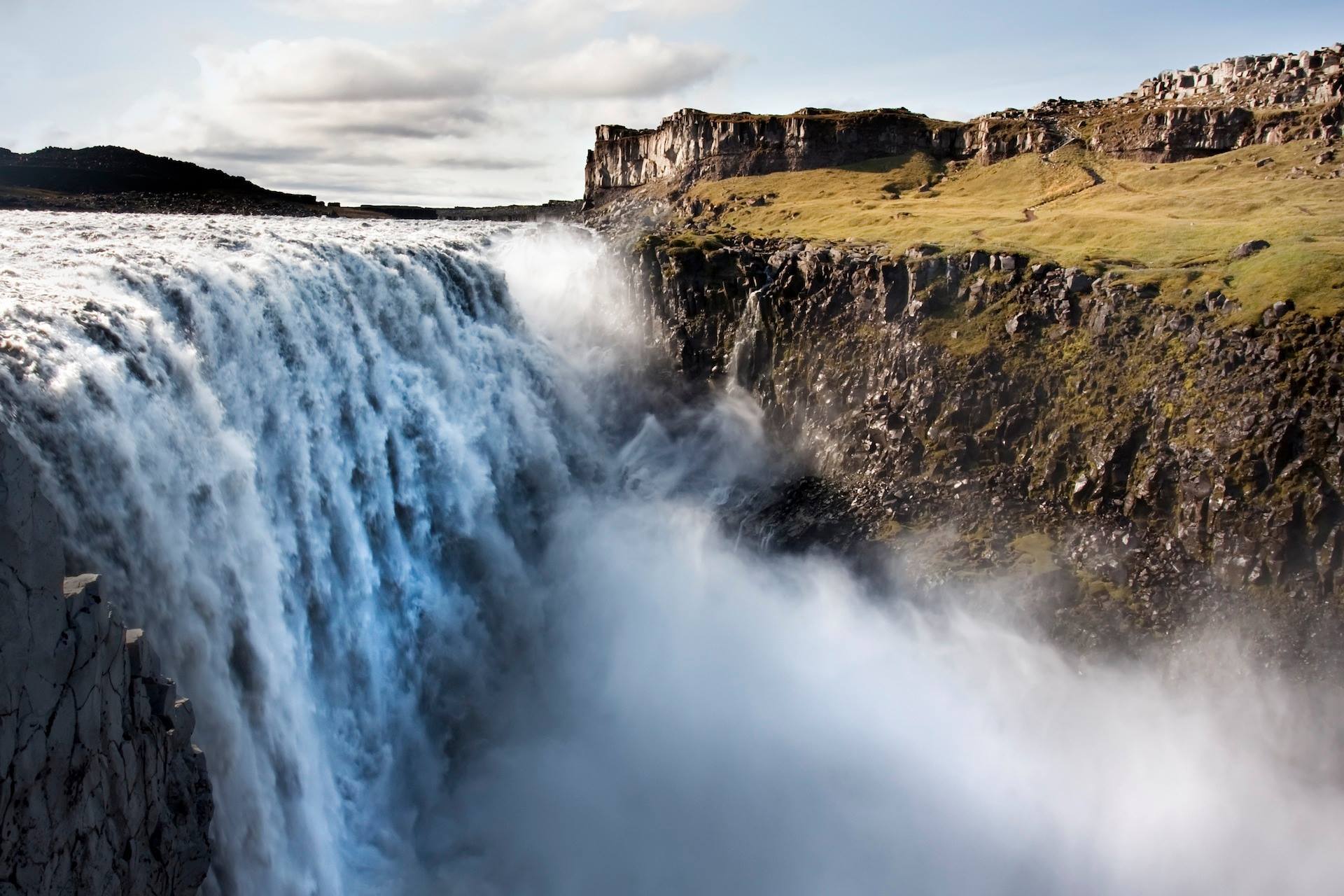 A UNESCO World Heritage site, Þingvellir Park is found in
the eastern part of Reykjavik and is best known for having the longest serving
Parliament in the world (930AD). Geographically, this is the exact location
where the European and North-American shelf plates are torn apart and the
unique geology in these parts are the result of it being a visual
representation of Continental Drift. Idyllic for fishing and scuba diving,
Þingvellir is one of the most accessible and most visited parks in Iceland. 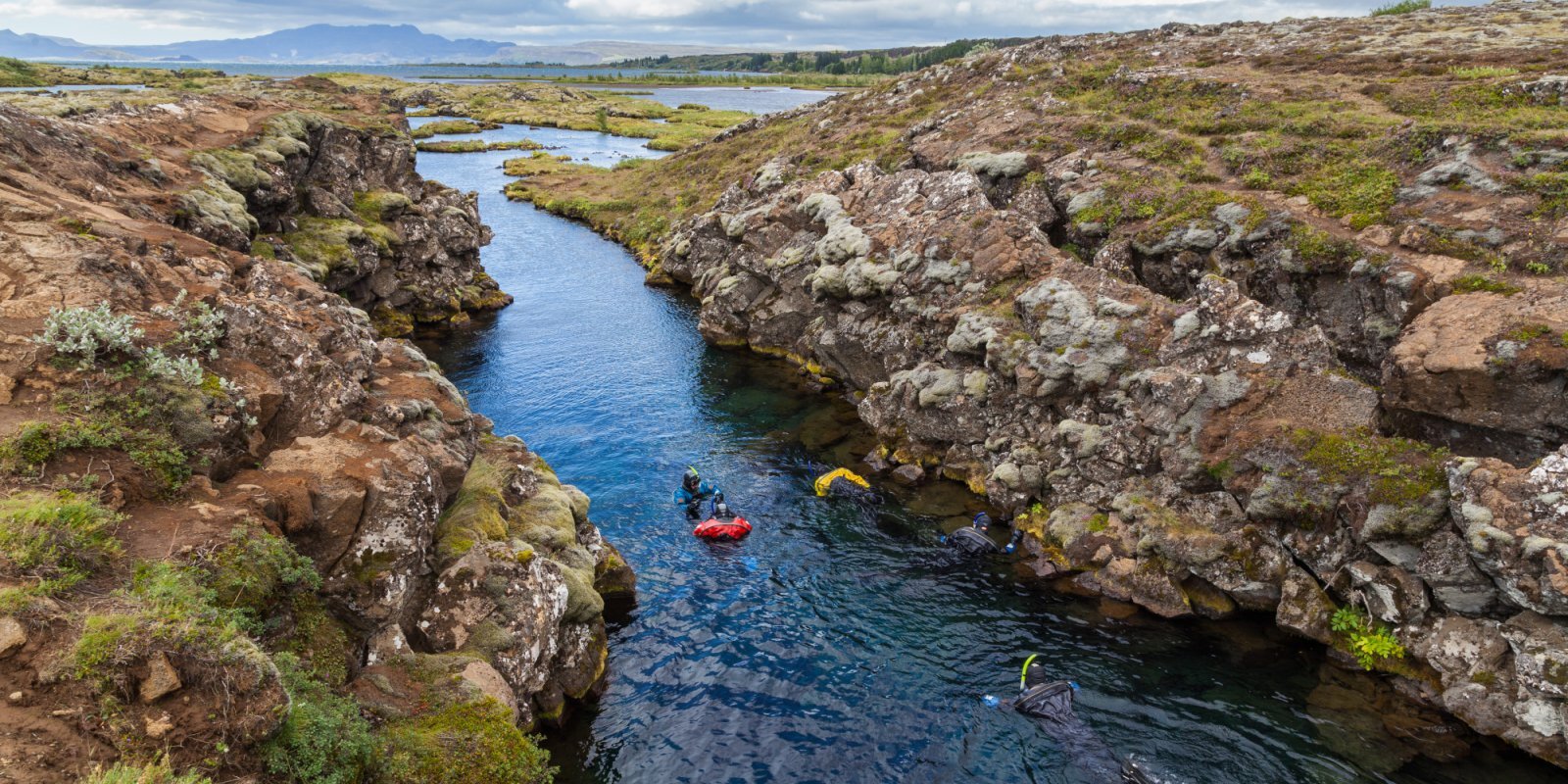 Lying at the very tip of the Snæfellsnes Peninsula in the
western Iceland, this park is famously known as the home of a spectacular
ice-covered volcanic crater which was actually the basis for Jules Verne in the
book, Journey to the
Center of the Earth. Locals believe this region is infused with
some of the earth’s great mysteries such as the presence of natural energy in
the park which only adds to the enticing nature of Snæfellsnes and while there
are a number of exotic bird species to find here, the real attraction is the
outdoors with a tour to the glaciers from Arnarstapi village being a particular
highlight. 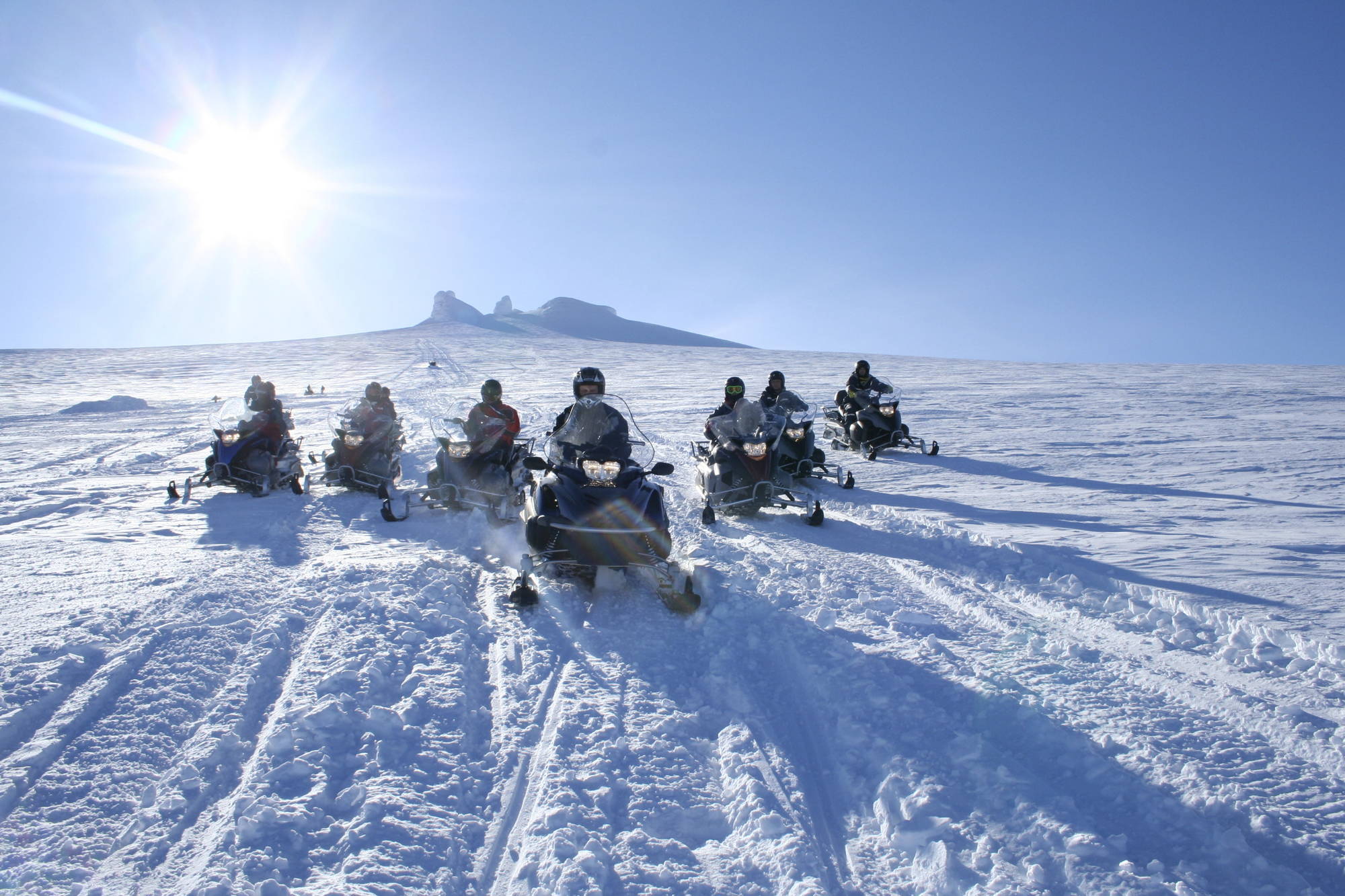 Other than National Parks, there are many alternative
attractions and places to visit:

If you have done any research into the best places to visit
in Iceland, it’s likely you will have come across the infamous Blue Lagoon which
has an incredible health center and an outdoor thermal pool. Located on the Reykjanes
Peninsula in Grindavík, the Spa is often a highlight of a trip to Iceland and
easy to reach with it being only 8 miles away from Keflavík airport and 24
miles away from the city of Reykjavík. Surrounded by a haunting lava field with
milk-like water, the Blue Lagoon is simply a must see and do on any Iceland
Itinerary. 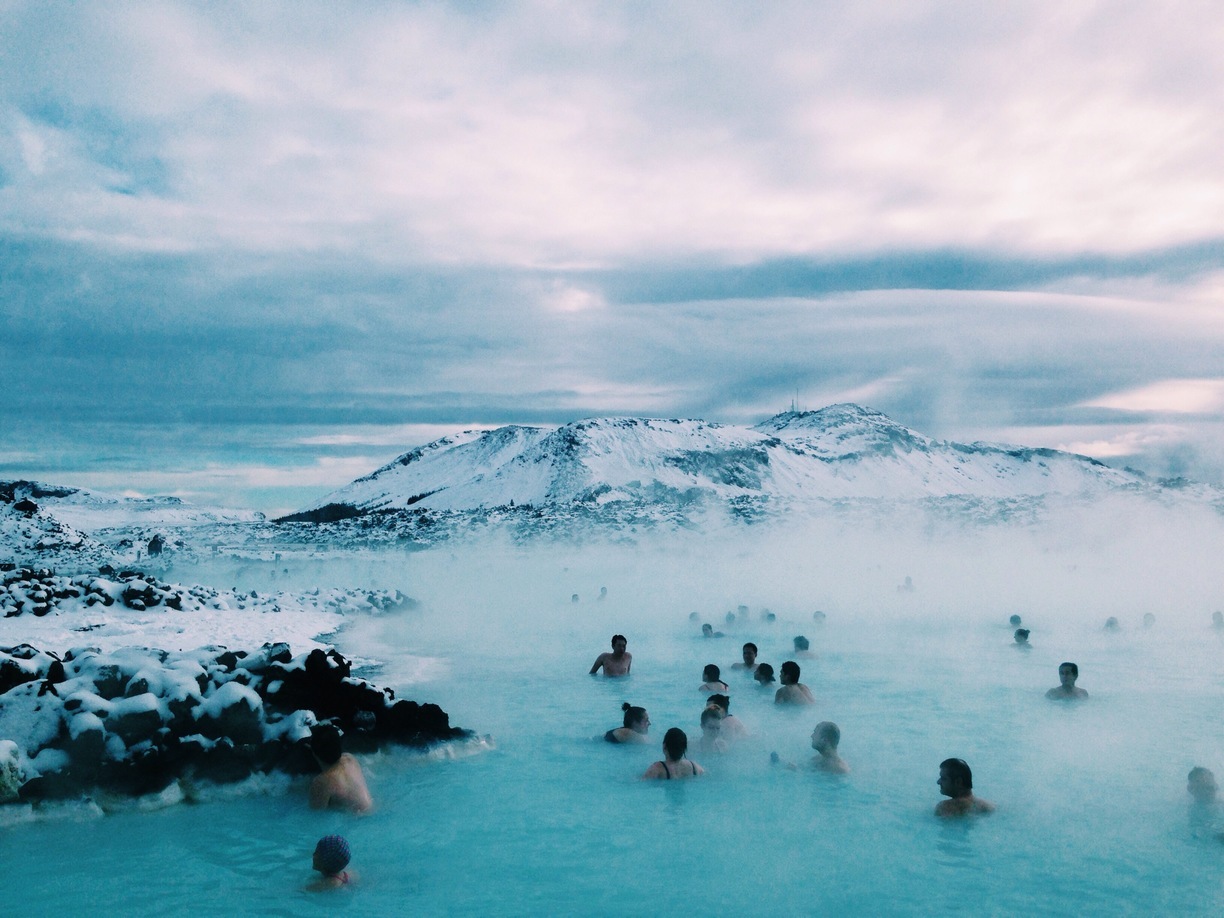 Mývatn is a lake district quite close to Akureyri in North
of the Iceland and this particular area is unusual for having such an
outrageous appearance. A beautiful lake intersected by towering volcanic
craters with the ominous sight of steam rising from the ground, Dimmuborgir (Gates
of Hell) and Smajfall (a desert of sulphuric steam coming out of the ground)
are simply unlike any other place on earth and an absolute delight for those
interested in landscape photography. 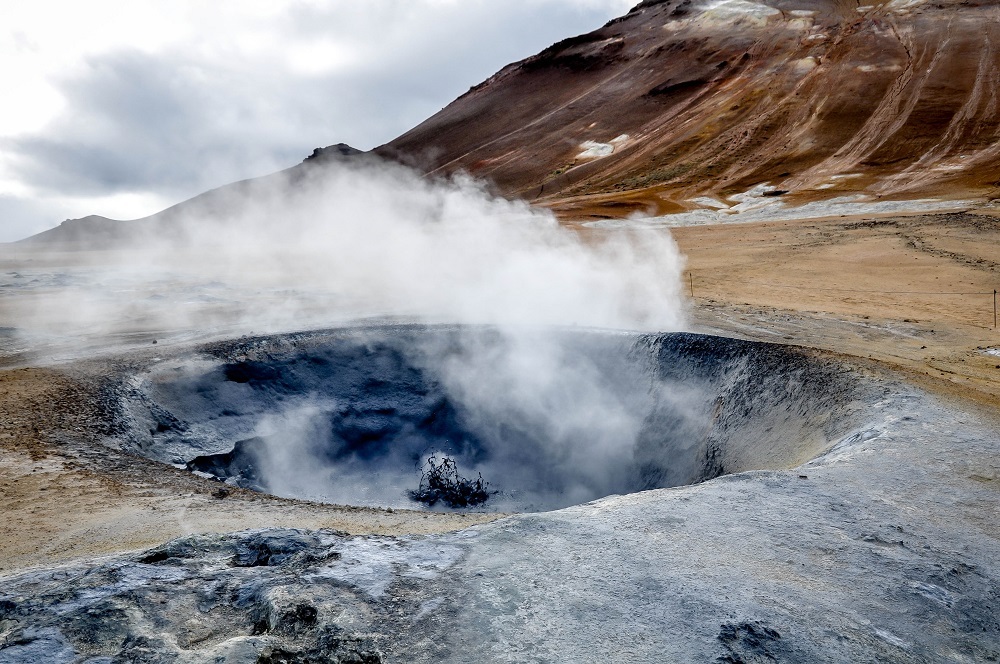 Inhospitable and desolate, the Golden falls is a magnificent
sight while the Hvítá River is in full flow. Cascading downward in the midst of
a barren landscape, if you choose to travel to the Iceland interior, Gullfoss
will just about represent all the mystery, beauty and emptiness the landscapes
of Iceland have to offer. Although it is no longer active, Geysir Srokker also
lies just 6 miles west of Gullfoss and is another opportunity to visit a
geothermal hot spot in the region. 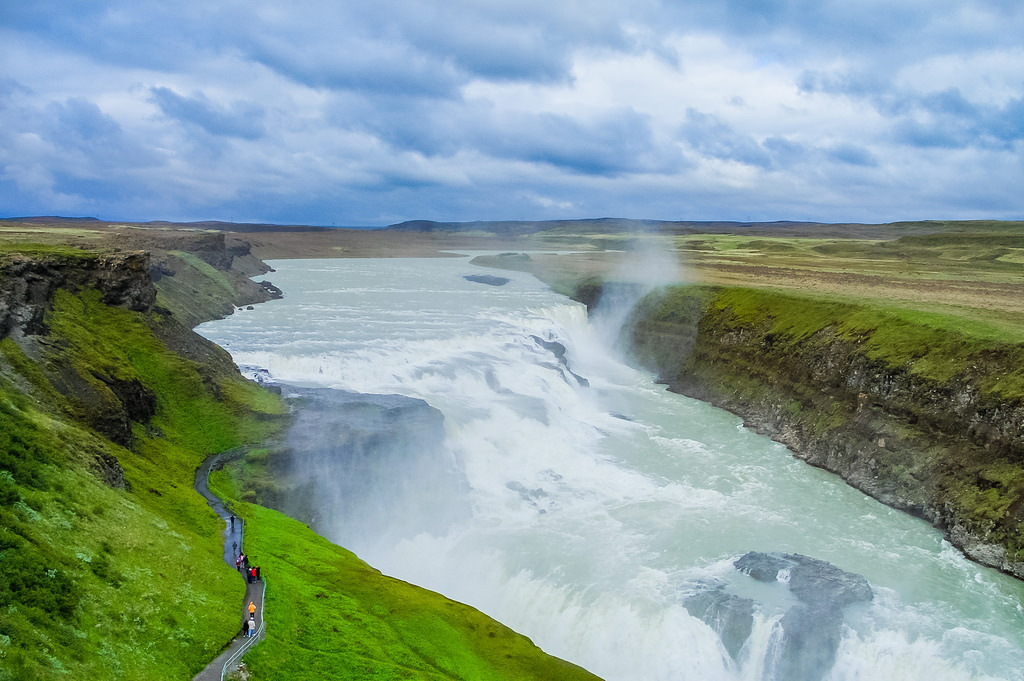 This magnificent icy lagoon in the southeast of Iceland is
situated near Höfn on Route 1. Stocked full of icebergs, this spellbinding
sight was the location for the 2002 James Bond movie, Die Another Day and this
spectacular lagoon is the remnant of when the Breiðamerkurjökull glacier
recoiled from 1920 – 1965. 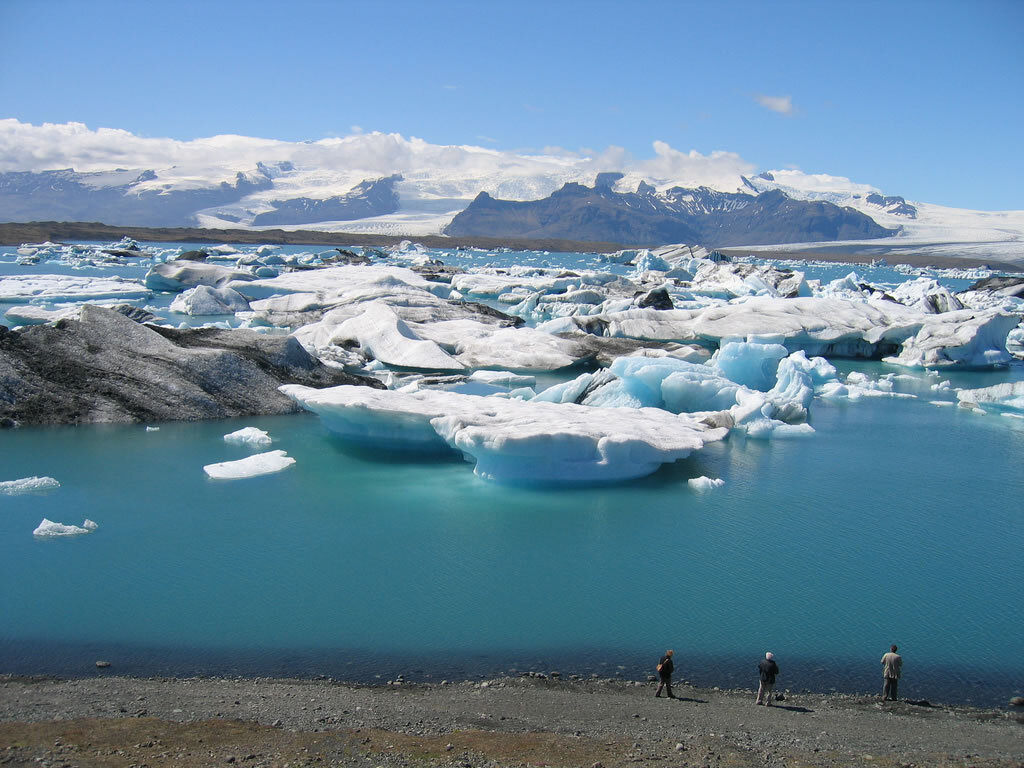 Renowned for natural beauty, Landmannalaugar is located in
the interior of Iceland yet this park is still easily reached from Reykjavík.
Mountainous, green and home to several natural geothermal baths, this beautiful
area is found on the edge of a rocky lava field in Fjallabak Nature Reserve.
While Landmannalaugar is the starting point for the Laugavegur hiking trail, it
is also an accessible part of the Iceland interior for those who may not have
enough time to venture further afield. 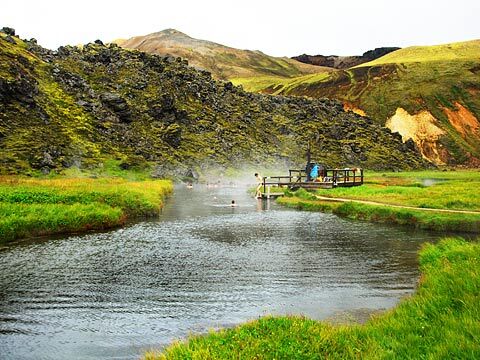 How to get to Iceland

While there are many places to visit in Iceland, it is only
possible to arrive via the main airport in Reykjavik. Nonstop flights are
available from Icelandair and WOW Air which are both more than affordable but
Icelandair in particular will be a great choice for those travelling from the
US as they offer an excellent option for a Short Break or seven day Iceland stopover en route
to Europe.

Travgroup's exclusive IcelandAir rates and hotels will ensure comfort and excitement on your next trip!

Iceland, a land of Fire and Ice