In the crossroads of East and West, a port once hustled and bustled with exotic wares of Chinese, Arab, Malay, Indian and European traders and dreamers. Today, the Singapore city-state has expanded on the speculations and reveries of a time past to become one of the world's busiest ports with goods exchanged, and cultures mingled. With an overlay of the modern, clean and orderly mass of shopping malls and McDonald’s, the cultural explorer will find that the cultures of the original settlers are still very much alive and well in Singapore’s multicultural melting pot.

A strong dedication preserving cultural heritage has created a city thriving with excellent museums and ethnically distinct neighborhoods. Chinatown and Little India retain some of their original cultural relevance for Singaporeans while attracting curious foreign visitors who marvel at the endurance of cultural identity. A stroll through the city's neighborhoods will reveal Taoist temples, Muslim mosques, Christian churches and Jewish Synagogues co-habitating peaceably side by side. Cultural intermingling has also produced unique Eurasian and Peranakan (Straits Chinese) cultures, each with their distinct fashion, furnishings and food.

With so much cultural diversity, foodies will find dining in Singapore diverse and engaging—gastronomic experiences ranging from the finest Continental cuisine served with polished silver to delicious local dishes served in an open-air market with plastic chopsticks. It's no small wonder Singaporeans love to eat.

Singapore is both an island and a country, but perhaps it is best described as a city-state. Like the great city-states of the past, it offers civilization and order in the highest degree. The combination of Western-style development and Eastern-style order seems to present the best of both hemispheres: It's a modern metropolis where you feel safe walking the streets, and it's an Asian business center modeled for efficiency. Singapore is also an ethnically mixed city, and close to one-quarter of its population is made up of expatriates or foreign workers from all over the world. Known for its desire to become the technology hub of Asia, Singapore is the most wired country in the region. One should note though, the conservative cultural values the authorities try to uphold and approach discussions of same-sex marriage and religion with sensitivity.

Singapore boasts beaches, 300 parks, 63 islands and 4 nature reserves offering the reveler much to experience. The Bukit Timah Nature reserve has more species of trees than all of North America. Just 1.5° north of the equator, it’s summer all year long. Four season’s still exist but the variation from one to the other is minimal. With free WIFi in many hotels, shopping centers, and cultural highlights, the rainy season wont lack for your tourist and business desires.

For the night owls and party goers, the eclectic variety of dining, clubbing and after-hour options are bountiful. Local bars to the jetset parties, there's a sound and beat for everyone to move to.

Visiting Singapore is easier than ever with our business & first class air deals and exclusive hotel & cruise rates and amenities. It is worthy to note Singapore’s status as the Southeast Asian cruise hub. Our travel professional’s will help you arrange an unforgettable experience for your unique travel tastes.    Info@TravGroup.com    (212) 868-1333 @Travgroup 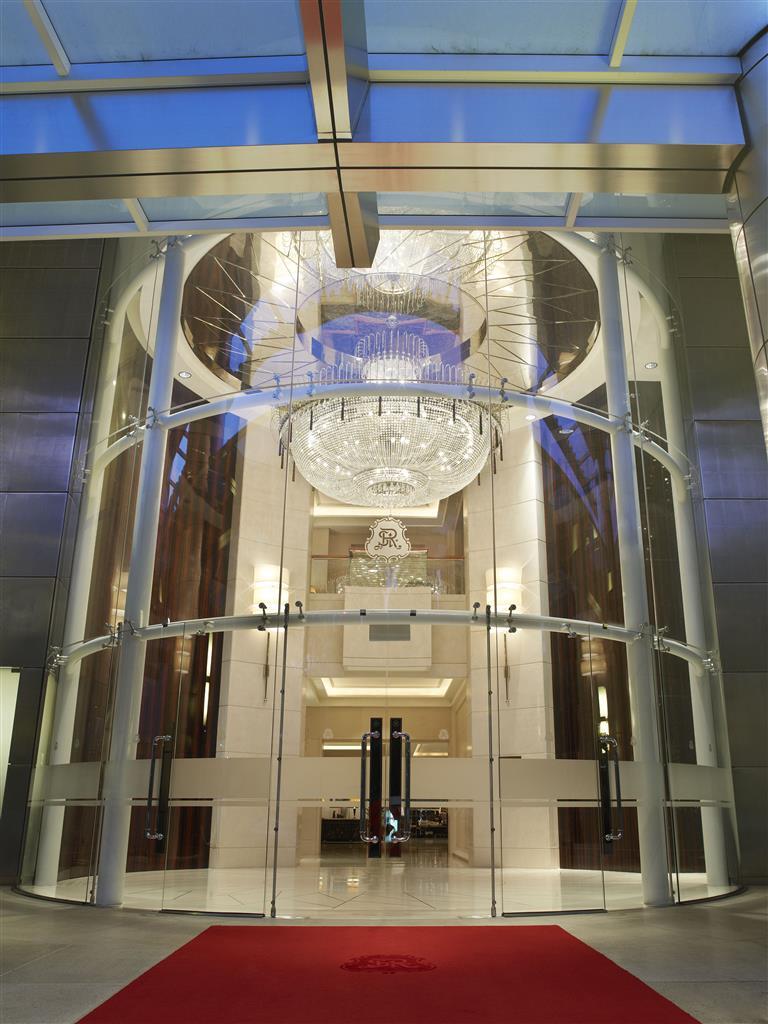